The life of Joseph Bufton is unlikely to ever appear in the Oxford Dictionary of National Biography amongst their nearly 60,000 ‘men and women who have shaped British history’. The only history that he shaped was his own.

Reduced to its essentials, his life is hardly worth writing about. As I’ve discussed in my previous posts, he was born in the small town of Coggeshall in 1650 and died in the village of Castle Hedingham, twelve miles down the road, in 1718. He spent nearly all of his sixty-eight years on this earth in north-eastern Essex. As far as we can tell, he never held any position of political or religious authority, never produced any works of artistic or literary merit, and never even married or had children. 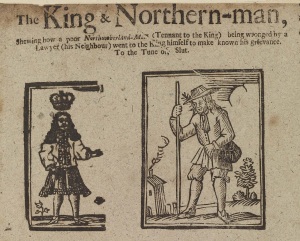 So why should anyone care about Bufton? One might say that we should simply care about everyone equally: does not the humble ploughman in the field deserve as much attention from historians as the king on his throne? The king may have ruled vast tracts of land, but his territories would have been worthless to him if the ploughman hadn’t supplied him with bread. However, our knowledge of the life of a ploughman is usually limited to a few lines in a parish register listing a baptism, a marriage and a burial. We encounter no such difficulty with kings.

Joseph Bufton, like a ploughman, earned his bread by the sweat of his brow. Yet unlike most ordinary people of the time, he left to posterity eleven volumes crammed with his scribblings. These little notebooks offer us glimpses of a life lived in humble obscurity, a life that would otherwise be almost entirely lost to us. END_OF_DOCUMENT_TOKEN_TO_BE_REPLACED

On 22 March 1697, ‘there were a great many fighting Cocks carried through Coxall on horsback in linen baggs’. So wrote Joseph Bufton in one of his eleven surviving notebooks. 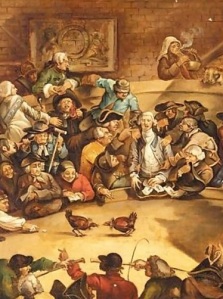 Watching two birds tear each other apart: not as much fun as you might imagine

But this odd little memorandum was not an isolated scribbling. It was, in fact, just one of about 180 entries in his Coggeshall chronicle, which he began in February 1678 and continued to May 1697. In it, we find festive celebrations, church business, unusual weather, family injuries, highway robberies and much else besides.

The entries from 1693, a fairly typical year, give a sense of the whole:

END_OF_DOCUMENT_TOKEN_TO_BE_REPLACED

Whether you’re a historian, a hairdresser or a helicopter pilot, you may well define yourself by your occupation. The same was true in the early modern period, as when legal scribes added ‘labourer’, ‘weaver’ or ‘yeoman’ after each and every name in their records.

Joseph Bufton, the Essex diarist and sermon-goer, was no different in some ways. His father, John, was listed as a ‘clothier’ in at least four documents between 1645 and 1692. His brother, also John, was likewise a ‘clothier’ in 1671 and 1695. Joseph himself was described as a ‘clothier’ when he served as a trustee for a local charity in 1695 and again when he made up his will in 1718. He was, then, a clothier in a family of clothiers.

So why have I titled this series ‘The Woolcomber’s World’? I’ve used that label because Joseph Bufton was – I think – a woolcomber for most of his life, closely linked with the trades of fulling and combing throughout his time at Coggeshall. 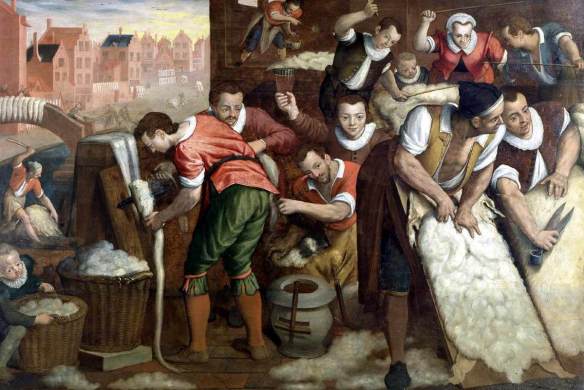 The evidence for this comes from yet another almanac-turned-notebook, a Goldsmith’s Almanack of 1686, which Bufton later described as the one which ‘has the orders in Comber’s book, &c.’. In it he recorded the ordinances of his guild, warrants from magistrates to protect the craft, the articles of the journeymen’s ‘purse’, and of course several lengthy poems lauding the glories of the trade. END_OF_DOCUMENT_TOKEN_TO_BE_REPLACED

Joseph Bufton spent a lot of time thinking about God. He assiduously went along to hear sermons by the local vicar and by travelling preachers. He read scores of books and pamphlets offering religious guidance. What’s more, he filled many volumes with notes and extracts from these sermons and published texts. He even tried his hand at spiritual poetry, with decidedly unimpressive results.

What, then, do we know about Bufton’s faith? 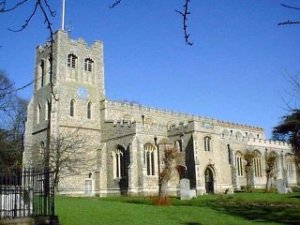 As I explained in my previous post on Bufton, almost all of our knowledge of this Essex woolcomber comes from the notes he scribbled in the margins and blank pages of eleven volumes of almanacs between the 1660s and the 1710s. As such we can learn a considerable amount about his exposure to diverse religious ideas and instruction.

However, there are limits. The volumes include only a few hints about his own personal thoughts on such matters, especially his place in the fraught religious politics of the later Stuart period. Still, the fact that eight of the eleven surviving volumes are mostly or entirely focused on spiritual concerns surely can tell us something about how a simple layman set about finding God in late seventeenth-century Coggeshall. END_OF_DOCUMENT_TOKEN_TO_BE_REPLACED

On 8 August 1716, Joseph Bufton sat down to take stock of his little archive.

For about forty years, he had been filling the margins and blank pages of old almanacs with notes. He now had quite a collection and his terse list hints at their contents.

This extraordinary little library has only partly survived the ensuing centuries. Only eleven volumes – half the total noted by Bufton in 1716 – are known to remain. Eight of these are held in his native county at the Essex Record Office and another three can be found at the Brotherton Library in Leeds. Still, the fact that any escaped the rubbish heap is surely a sign of providential favour – most personal jottings of this sort were long ago destroyed by unfortunate fires, spring cleanings or damp basements. 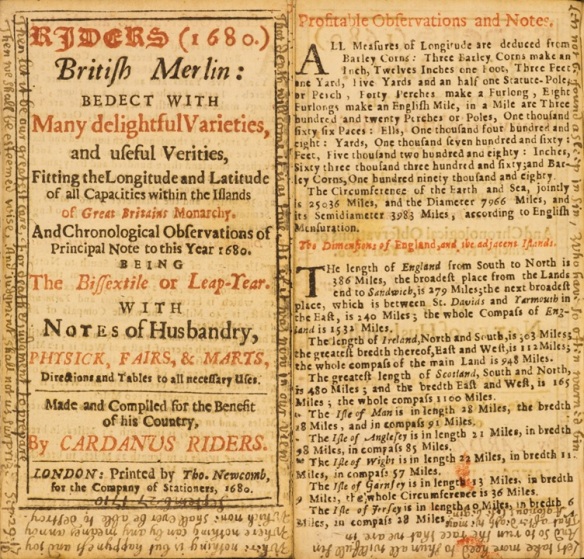 One of Bufton’s almanacs, including his scrawl of notes in every available margin.

This brings me to the question that I suspect most readers’ are now asking themselves: Who was Joseph Bufton and why should anyone care? END_OF_DOCUMENT_TOKEN_TO_BE_REPLACED